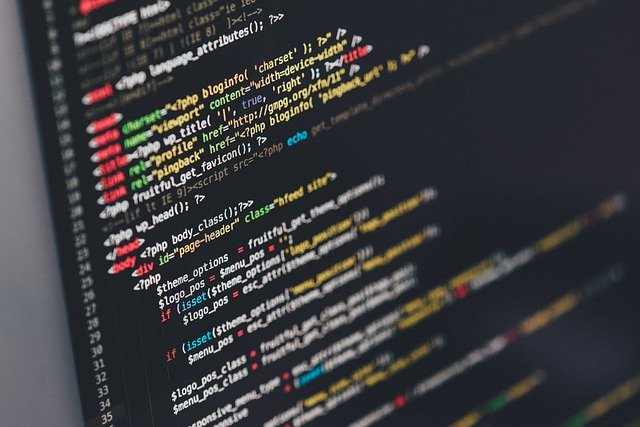 For your successful presence in the online world, you should definitely know that there are different programming languages. In this fast-paced world, this area is subject to frequent changes and some languages ​​have always prevailed and dominated the market over the years. On the other hand, changes and innovations within the new, unknown languages ​​also bring positives.

You can learn to program with any of the languages ​​presented from various resources online like TLe Apps: Coding Projects for Beginners. You don’t need to be a pro and dive into thousands of data to code, code makes it so much easier.

Java was developed in 1995 as an object-oriented programming language and is also independent of any platform. It was developed by Sun Microsystems, now a subsidiary of Oracle.

Nevertheless, Java has a special position within the programming language compared to the other languages, because the distinction between interpreted and compiled is not like in other languages. The Java compiler is required here in order to convert a Java byte code from the source code. However, this bytecode is executed by software for the desired target platform, so that platform independence is guaranteed.

It is often said that Java is very slow, this is due to the design. If a developer is a good designer, they shouldn’t have any trouble with Java.

Due to the complexity of Java, there is a solution for professionals for all possible tasks, while it is difficult for beginners to understand.

However, there are clear differences of opinion when it comes to using Java as a language.

PHP is an open-source platform and, like Java, was created around 1995. This programming language is suitable for web applications or dynamic websites. PHP is also object-oriented and a free software.

Furthermore, it is possible to embed the language in HTML. The client sends a request to the web server or the interpreter, which sends it back to the client after execution. This is mostly in the form of HTML, but PDF and image files are also possible. This does not know the code, but only the finished script, so it belongs to the scripting languages.

An advantage of PHP is that it is very well suited for beginners, but on the other hand, the range of functions is very large, so professionals also like to work with it. However, if you want to connect your website to various third-party systems, you should rather use a different programming language.

But in terms of speed of execution, not as good as, for example, Java, the language that compilers use. Programs developed in Python are program-independent, which means they work on all common operating systems such as Windows, Mac OS, or Linux.

The code is translated into the so-called byte code. The language concept was very well thought out from the start and this means that programs developed with Python are very easy to maintain. This programming language combines the advantages of Java with the simplicity of PHP.